In our culture and for our customers.

“I don’t want to define what great is for everybody. Define it yourself. Even better, let’s define it together.”

For over 40 years, we have maintained a founding commitment to our customers and created a Vision for our company striving to achieve Excellence in Our People, Relationships and Products.

RAE is Making Great Happen, and we’re doing it together. 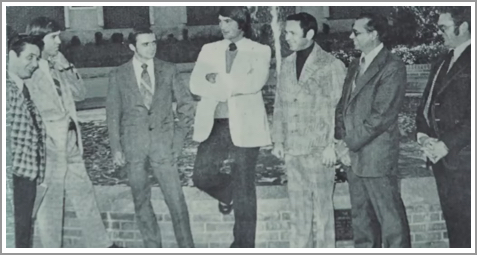 RAE Corporation has been family owned and operated for the entire existence of the company. It was through the vision of six founders that RAE Corporation became a reality in 1971.

The privately-held company has been dedicated to manufacturing compressorized equipment and heat transfer coils for the HVAC, refrigeration and industrial markets. 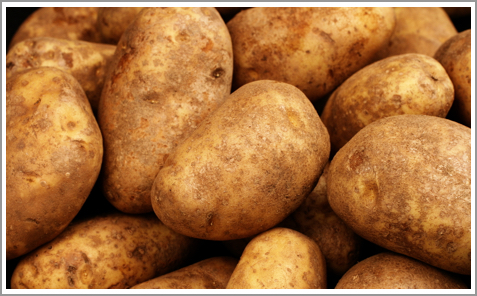 In 1974, co-founder Jarrell Brewer discovered a new opportunity in the bulk produce storage market. The potato market in Boise, Idaho was in need of refrigeration units to store potatoes year-round. At that time, potatoes quickly lost their freshness after the summer harvest. Brewer developed a way to store mass quantities of potatoes without compromising the vegetables’ freshness. The units were a success and Brewer moved to Boise to start a new sales division for the company, Refrigeration Systems, Inc. 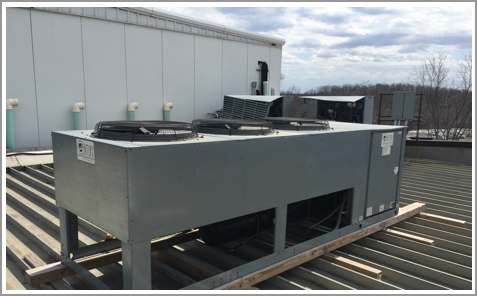 With two divisions flourishing, Swank realized there was a need for separate distribution channels to differentiate the air-conditioning equipment and the refrigeration equipment. In 1984, the company began Century Refrigeration and found growth in that industry.

In 1992, it was decided that the companies should remain independent but be controlled by one entity. 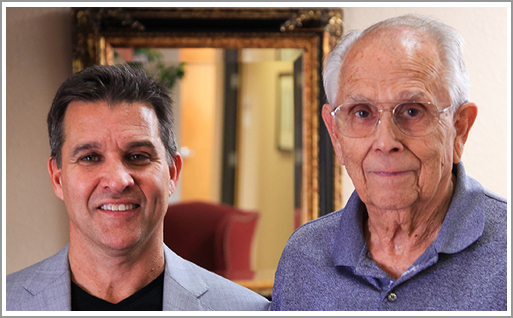 In 2000, Jim Swank officially retired, handing the reins and title of president and CEO to Eric Swank. Today, Eric continues leading the company that has grown to over 260 employees. RAE Corporation’s products are marketed nationwide by more than 120 sales offices maintained from coast to coast and ready to work with the customer on their special needs applications. 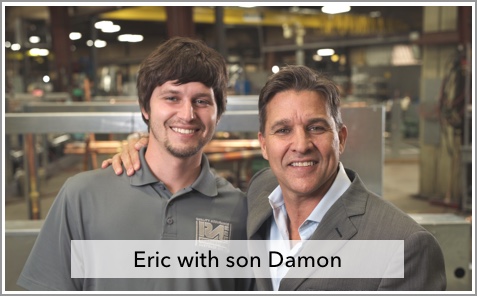 “I believe that we still value the things that our founders valued, which is excellence in our people, products and relationships.” said Eric Swank.

“Although, I don’t know what the next 40 years hold for RAE Corporation, I do know that if we are better today than we were yesterday, and better tomorrow than we are today, it will take us where we want to be as an organization. We will be able to handle anything the world throws at us and we will continue to be the excellent company we are, now and in the future.”

At RAE Corporation, quality and compliance matter. Listed below are a few of our certifications.  We are happy to answer any questions in relations to our qualifications. 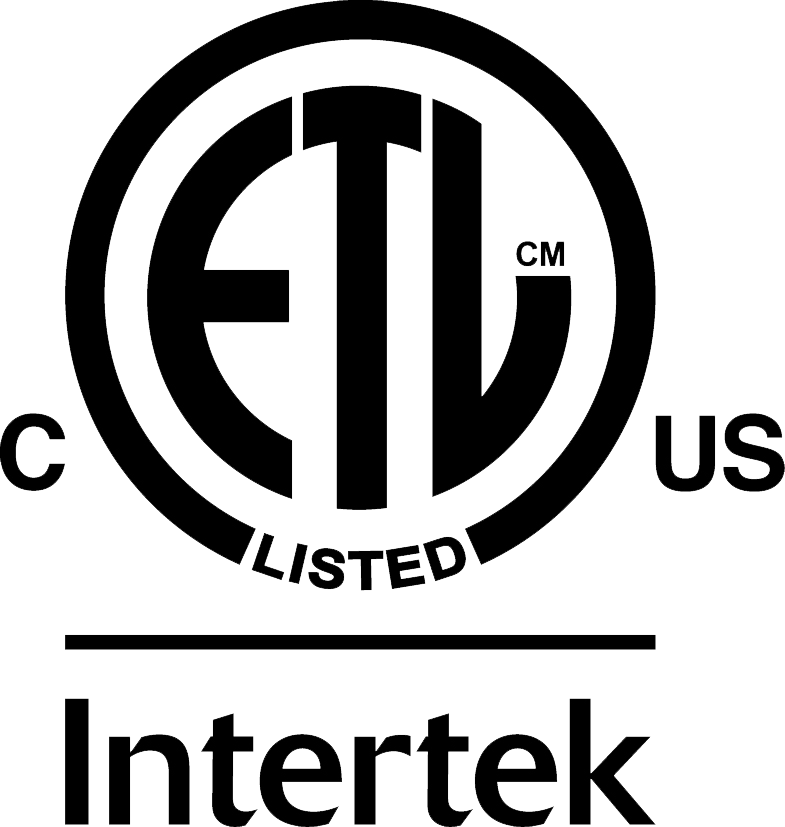